Stillborn is a heavy riffing Hardcore band from Vienna, Austria with a passion to play intense live shows and the ambition to spread a message against discrimination and animal exploitation. They self released their first 7inch "Degrading Culture" in October 2013. The second 7inch "Forced" was released in May 2015 via Mosh Potatoes. Their third 7inch "Plague/Resistance" will be released mid 2017 via Hardcore for the Losers and Mosh Potatoes. 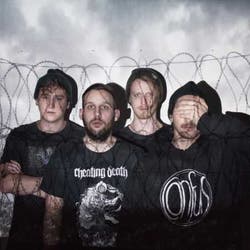 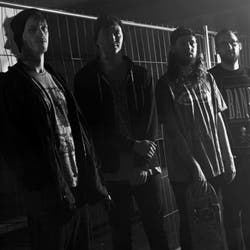 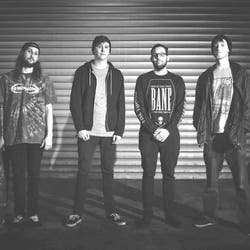 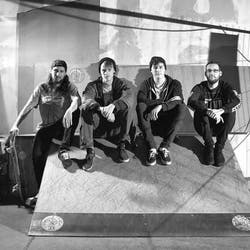