In addition to the extensive cooperation with the Berlin scene (e.g., to name members of the cult Einstürzende Neubauten), however, has long ties to Morell Prague independent scene (cooperation with The Prostitutes, Kill The Dandies, Luna and Monica Lowly – from this cooperation came a duet “Lady Pheres” issued in 2012). In Brno, the recently introduced the alternative Festival, Henry Lee Fest.

In addition, Steve Morell composed the music for films, commercials, or opening, you can see him in a few clips (eg. “Kanye West – Flashing Lights” by Martin de Thurah or Paula Immich ´ with fashion video “The Damaged” for her collection of 2011), and to make matters worse, says The Zero Hour radioshow on Berlin radio 88.4 FM UKW, Reboot. 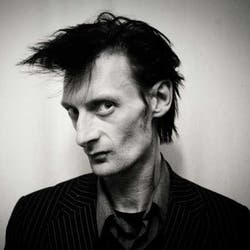 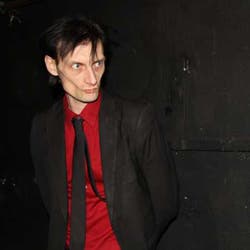 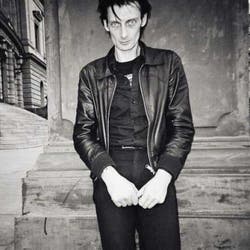 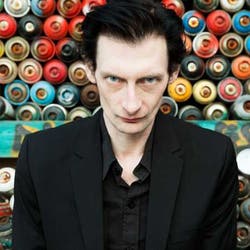