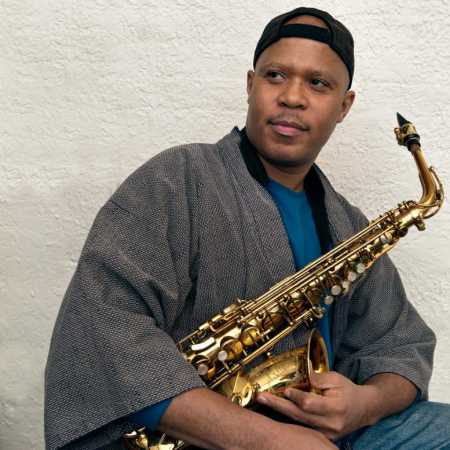 Steve Coleman is a musician and composer who has developed his technique of spontaneous composition using a pre-designed compositional techniques. In addition to free jazz is also influenced by funk and African music. For Steve Coleman’s music is not a separate discipline of human activity, but believes that its energy and vibration is part of the human being from the whole to the last cell. In the past, worked with celebrities like Dave Holland, Cecil Taylor, Michael Brecker, Cassandra Wilson, David Murray, Cindy Blackman, Geri Allen or Billy Hart, and also played with major orchestras. He published many of his own, highly appreciated albums and is very original and stylistic character of world jazz last thirty years. – Translated by Automatic service