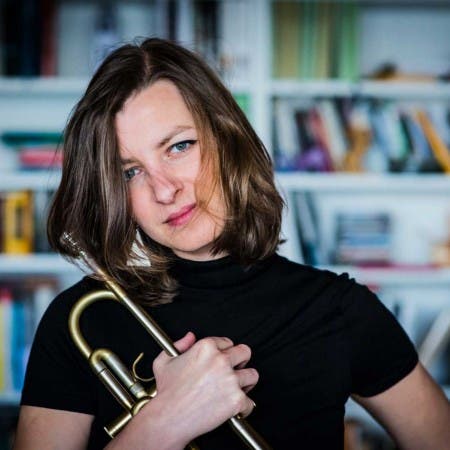 Czech Stepanek is Balcarová trumpeter, composer and arranger. Originally girl pilsner trumpeter Francis Kucera, graduated two years after graduation studies at the Prague Ježkárně and then went to the Music Academy in Wroclaw and from there to Katowice. Shortly after his arrival in Poland has decided to establish a quintet with their peers: to each gained two Czechs and two Poles. She gave the name of the group Inner Spaces, won him the first and second place at Polish festivals in Jeleniej Gora and Krakow.