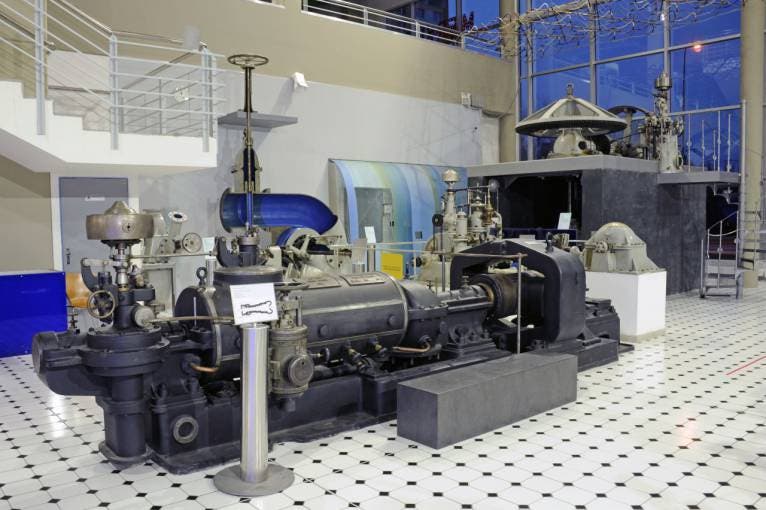 The collection is primarily focused on machines manufactured and used in the Moravian region from the turn of the 19th into the 20th Century, in respect of the largest expansion of heavy-duty steam machines and the first steam turbines. The 18th and 19th Century is represented only informatively with models of the first steam engines. Among others there is the first model of the LUZ steam engine made by the first Brno Engineering in 1824.