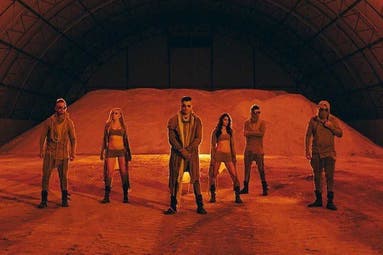 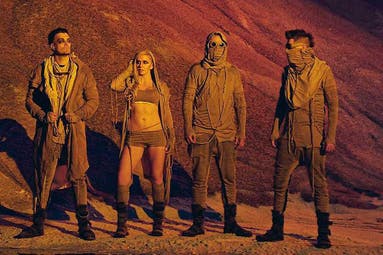 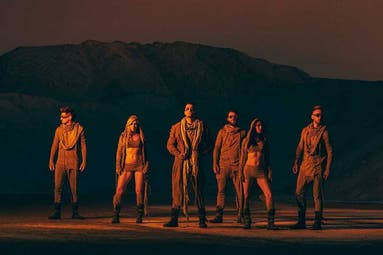 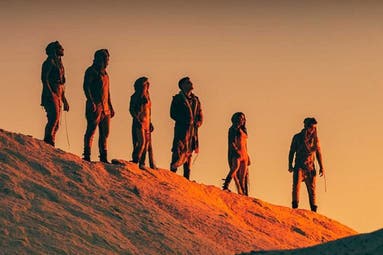 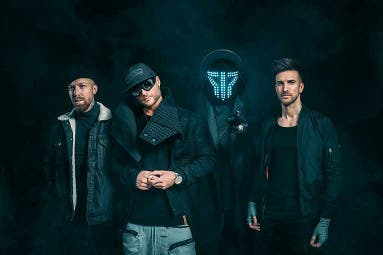 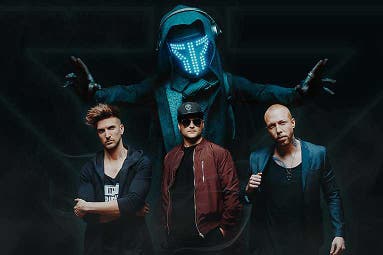 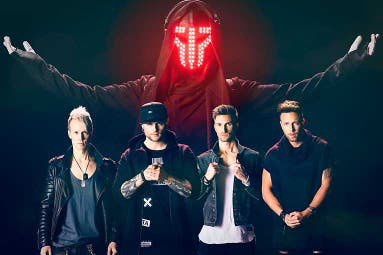 As part of a tour promoting their latest album 'Horizons', the band Starset will visit Warsaw's Proxima.

Starset is an American sci-fi rock band that describes its sound as "cinematic rock". The band was formed in 2013 by vocalist Dustin Bates and joined by bassist Ron DeChant, guitarist Brock Richards and drummer Adam Gilbert. They have released two albums Transmissions and Vessels, and their third album is scheduled to be released in 2019. One of their most popular songs Monster was ranked 2nd on the Billboard Mainstream Rock Songs list in May 2017. Joining as support are Smash Into Pieces, a Swedish band with a similarly futuristic approach, combining hard rock with EDM.