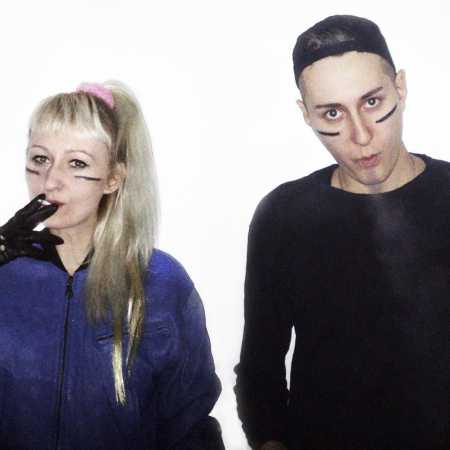 Andrea P aka VJ Aka 47 and Voodoo Music producer first met in the summer of 2013 on the Internet. From the original collaboration on a music video, had a storybook tale of interdimensional electronic love unlimited by distance nor matter. The first 3D meeting occurred after the 200,000 Facebook messages, when it was the second time, had a key to the common home in England. Their creation is quick, without words, are inspired by everything that surrounds them and ourselves to each other. Their style adjacent to them itself, and the only “that can be used to determinování their speech is an expression of” experimental ". – Translated by Automatic service