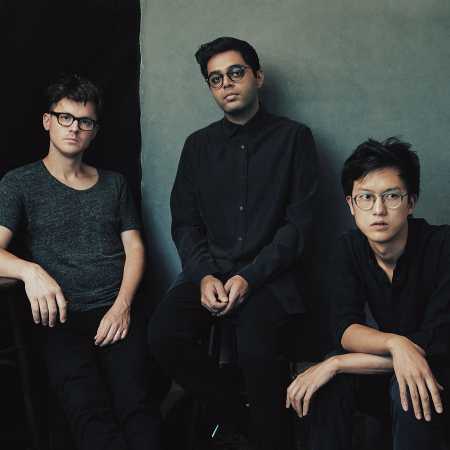 Son Lux is a band founded by Ryan Lott and consisting of him, Rafiq Bhatia, and Ian Chang. Their musical span covers alternative hip-hop á la Anticon, on occasions he resembles the melancholic baroque pop from Sufjan Stevens or My Brightest Diamonds (with the former and the rapper Serengeti, he forms the project Sysiphus). Son Lux is a natural talent that has anticipated the musical trends and tendencies with his 3 LPs and has recently only highlighted his abilities with “Bones” album.