Christopher Michael Taylor broke through with his project Trouble Over Tokyo which he ended back in 2012 and went ahead towards new music horizons as SOHN. The debut album Tremors was followed by a two year long global tour which established SOHN as a secret tip of music lovers. Mesmerizing combination of vocal and analogue synthesizers received positive reviews from various media like Pitchfork or The Guardian. SOHN than worked on songs for global super stars like Rihanna and remixed for Disclosure or The Weeknd. Eventually, he decided to work on his new album in his house in North California. The album Rennen was released in January 2017, bolder and more straightforward than every music before. 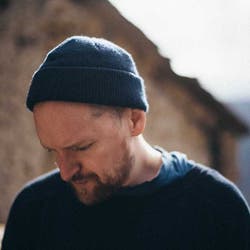 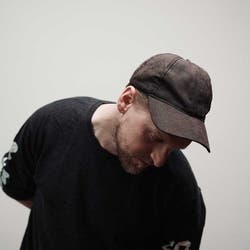 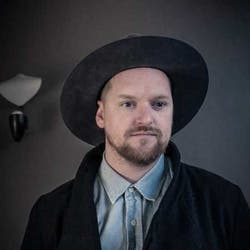 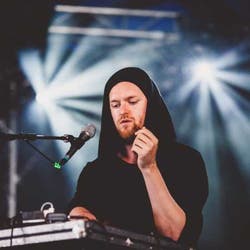 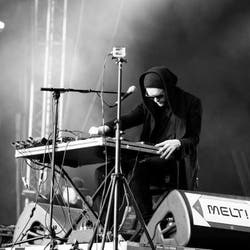 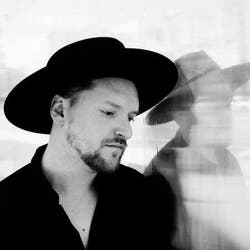 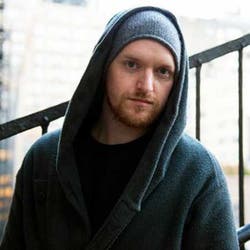