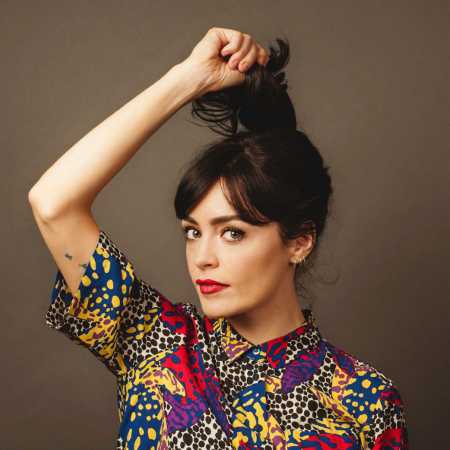 Slow Skies  On The Shore

Only a few bands are able to choose such an apt and great name that goes that well with their production. Karen Sheridan, an Irish singer and songwriter, and Conal Herron, a producer, met at the art school in London. Their music is quiet, thoughtful and fragile, flying off in no time to dreamy, shoe gaze blurriness of rumbling sound wall to get back to its intimate core at the end. This may be the reason why they made support to such eclectic personas as St. Vincent or Cat Power. Their majestically burning alternative pop sometimes sounds like from a different world and it can also remind us of indie rock bands Daughter and Mazzy Star or intimate solitaires such as the singer Bat For Lashes. Their debut album which should be released this year will contain a portion of mysterious moods and stirring melodies.