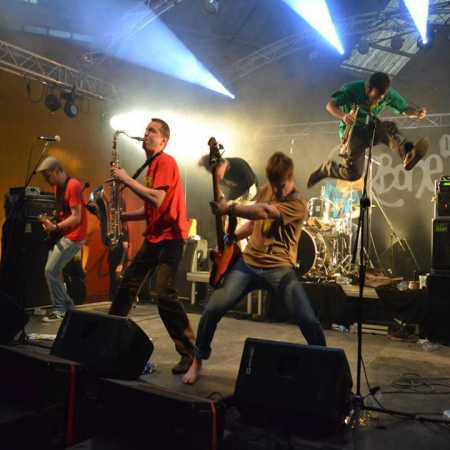 French texts rarely hřebíček not hit right on the head, lighter and embedded in the rhythms zatěžkanou second stage and can thus lighten the view of the difficult time. First of all, the one who is to relieve the volunteers and who speaks French. Their career began in 2002, and he played at concerts and festivals throughout Belgium, Europe and Canada. – Translated by Automatic service