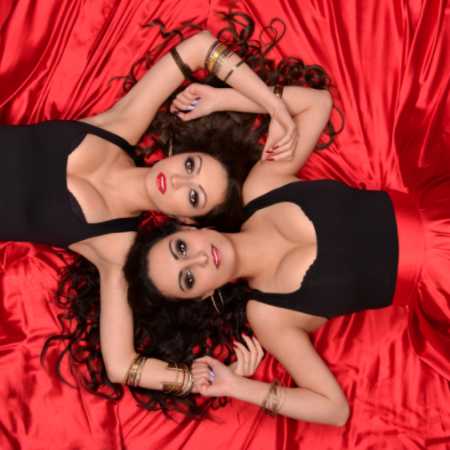 Justyna and Magdalena have been musical since childhood. They are laureates of numerous competitions, reviews and song festivals. Since 2014, they have been cooperating with Michał Półtorak – a violin virtuoso from “Piwnica Pod Baranami”.In 2016, the record label of the Mothers' Sisters, entitled Lela Pala Tute, was released by Sony Music Entertainment. In the same year, they performed on one stage with the duet Kayah & Bregović.