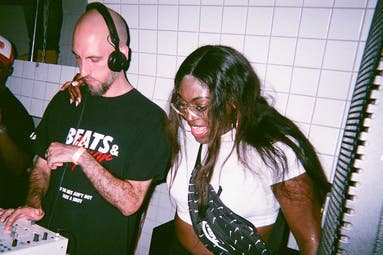 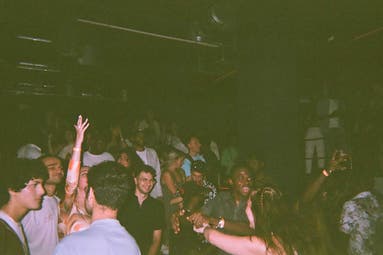 This New Year’s Eve, Famalay have teamed up with Beats & Liquor to bring a night soundtracked with nothing but versatile and high-energy sets by DJs hailing from London, Amsterdam and Prague.

Beats & Liquor is the only DJ show and event where if the mix ain't hot, they take a shot! Two DJs go head to head playing bangers and if they mess up a mix, the crowd calls it out and they take a shot.

After going viral on TikTok with their infamous secret London shows, Beats & Liquor are coming to Prague for a New Year’s Eve debut. On the night, the the visitors should expect to hear an eclectic range of sounds: from Afro Fusion to Dancehall, Soca, UK Rap and Amapiano, lots of edits and everything in between.

This event is 18+. Bottle service is available.