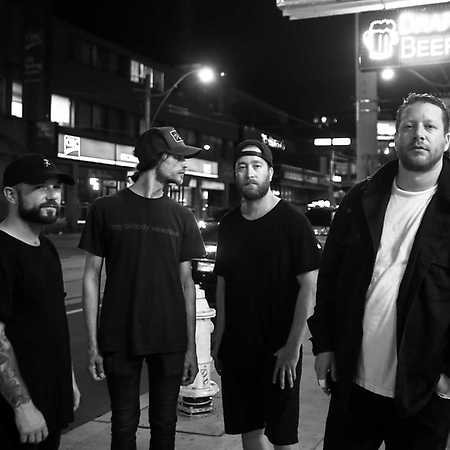 The central figure of this formation is seemingly nothing neříkajícím name is for five years, none other than Andrew Neufeld – Former guitarist and singer of contemporary popular hardcore party Comeback Kid, whose work does not definitely not cramped. However, after seeing Sights & Sounds understand where Andrew is directed 95% of all their musical self-realization. The rest of the band consists of musicians further rubbed with experience in bands such as Figure Four, Getaway or Sick City – Neufeldův brother Joel and Matt Howes, Adrian Mottram and David Grabowski. Feeling incredibly formation Sights & Sounds as if she could evoke a perfect symbiosis of seemingly incompatible.