Über Show Me the Body

A New York-based hardcore trio who augment their minimal bass-and-drums assault with samples, electronic manipulation, and the occasional report of a banjo, Show Me the Body are musical activists, dedicated to protecting the people and culture of their community as well as the city's underground music scene. Initially attached to New York's Letter Racer collective, they released a series of critically acclaimed EPs and albums including 2016's full-length Body War, which netted them a deal with Loma Vista. Over the next several years, Show Me the Body released a handful of small releases and began a community effort called Corpus which is centered around collaboration within their musical neighborhood. After producing music for several other Corpus artists, they returned with 2019's socially conscious Dog Whistle. 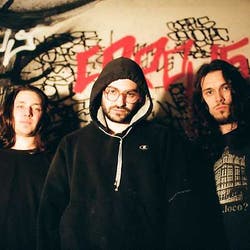 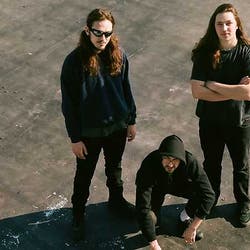 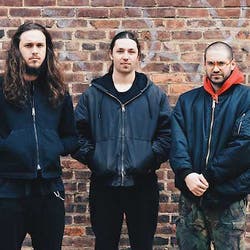 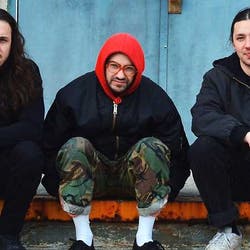