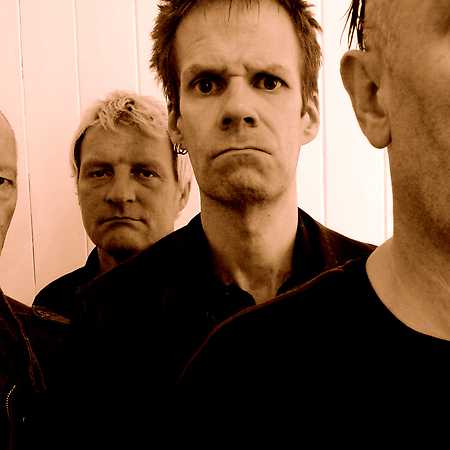 Sham 69  If The Kids Are United

Sham 69’s British punk band that was founded in 1976. Frontman Jimmy Pursey, who in the original lineup complemented Neil Harris, Johnny Goodfornothing, Albie Slider and Billy Bostik. The band broke up in 1980, but seven years later in 1987, it has since restoration that takes restyled assembly today. – Translated by Automatic service