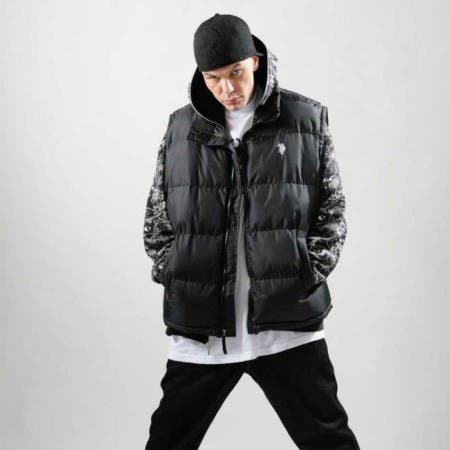 Sean Strange was Born Sean Michael Gillen in Queens, New York. He is an American hip hop artist known mostly for his extreme honest lyrics and distinctive voice. Even though he started writing lyrics and learning to produce beats at the age of 13, he has been developing himself on a serious level for the past 10+ years.

In 2010 he released his debut solo album Street Urchin to critical acclaim. The album, independently released, was the culmination of his years of hard work and development as a solo artist. In 2013 he released a full length album with hip hop legend and pioneer PMD of the world famous rap group EPMD titled Welcome To The Goondox.