Martin Schirenc founded Pungent Stench in Austria in 1988, which broke up in 2007 after gaining a following as one of Austria's most acclaimed extreme music acts. Disputes and legal problems meant that the 2013 reformation was somewhat tainted and Schirenc had to change the band's name. Despite these problems, the project continued to tour and released Smut Kingdom (an unreleased recording from the last days of the original band) in 2018. 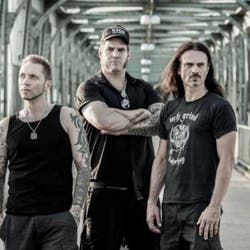 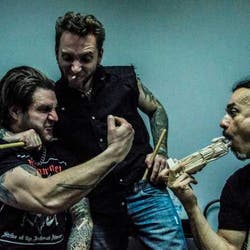 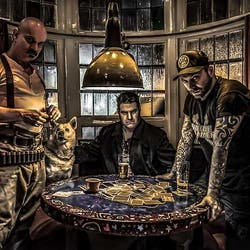 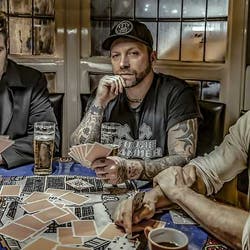