Schafter is a young artist-enigma and stage phenomenon. He never stops experimenting, yet from the very beginning he has been consistently following his own path, surprising with successive renditions of his personality. He quickly conquered the hearts of fans and radio charts. So it's hard to say what really marks the start of his dizzying career - the radio craze for hot coffee or his first tour, which sold out in the blink of an eye. The album audiotele quickly went platinum and resonated with audiences, critics and the music industry alike. The album featured a nice mix of guests. Among the names such as Taco Hemingway, Żabson, Belmondo, Ras, Młody Dzban or Oki. In 2020, the artist's second album Futura was released. 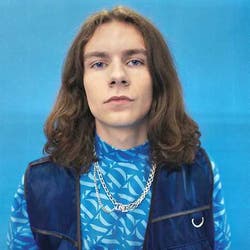 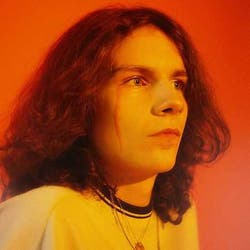 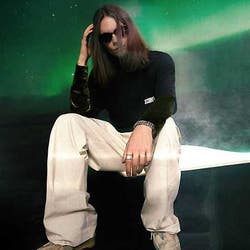 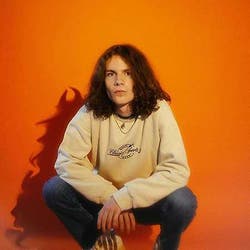