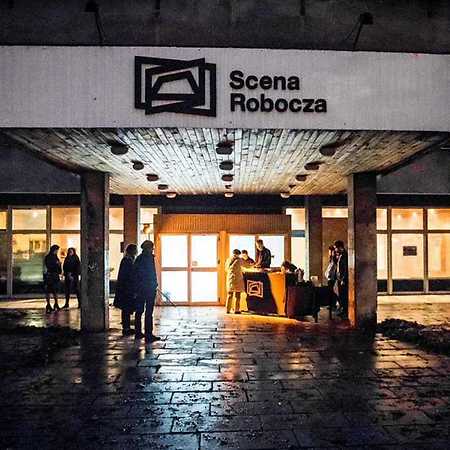 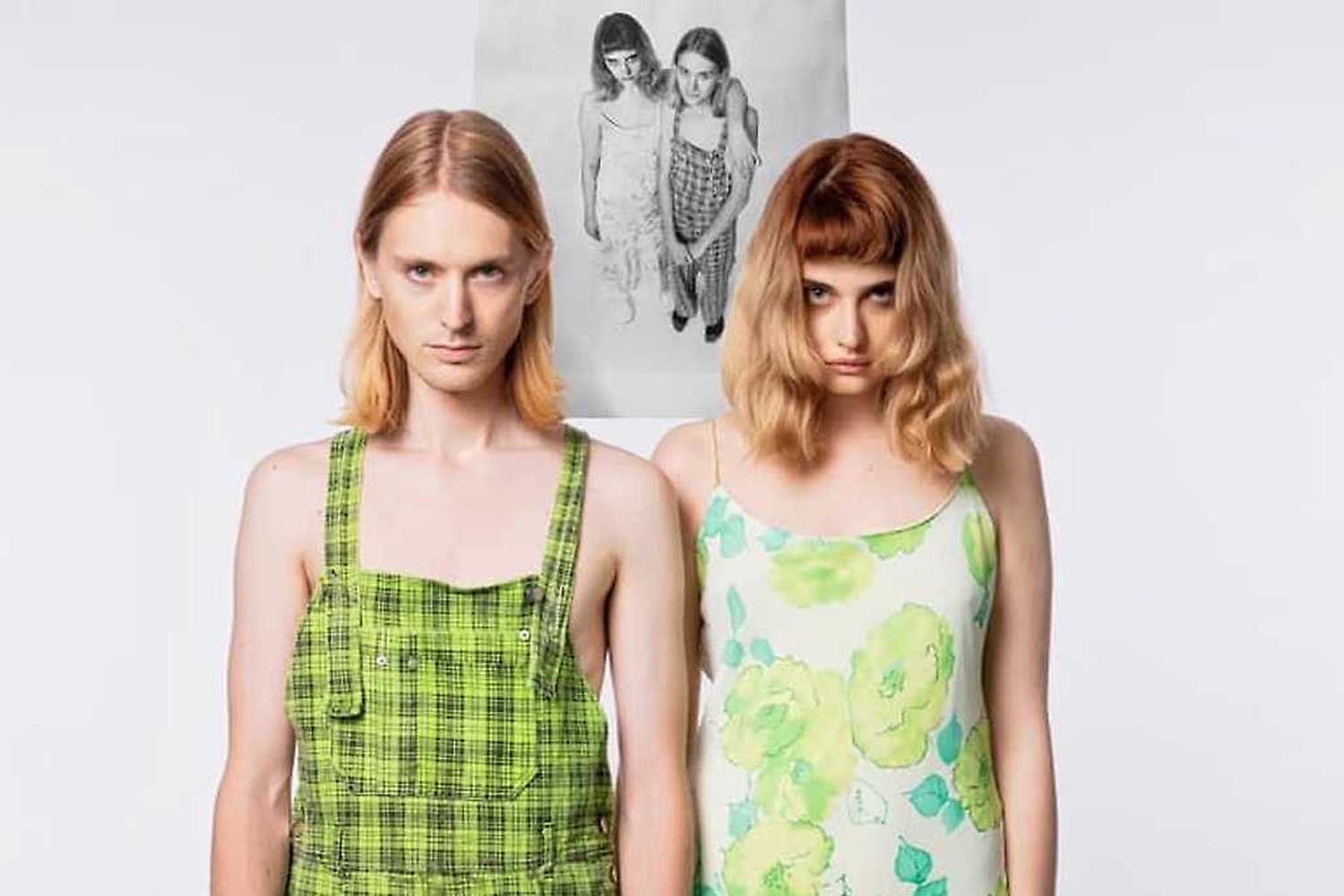 This artistic project, which since September 2012 attempts to systematize the phenomenon of the theater looking through the creation of a regular scene of independent theaters. Thanks to cooperation with many bands and artists have produced 15 theatrical performances, which became part of the repertoire presented in the project. In an attempt to circle the widest possible picture of the theater phenomenon independent, consistently enriching program of guest performances from the country and from abroad.

Apart from presenting the recognized formation theatre want to give a chance to the young artists, which is why in 2014, for the first time, we organized an open competition for residential “New Generation”. In the same year, they put strong emphasis on the development of educational activities, implementing the first stage of the 3-year program - “I know what I'm saying”, whose successive editions are named: “I know what I write" (2015) and “I know what I'm doing” (2016) . The program is open to high school youth. In addition, in cooperation with the publishing house WNS University. Adam Mickiewicz University in Poznan, released in 2014, a book by Magdalena Grenda Fri. “Masters of the second plan. Poznań alternative theater after 1989 ”. The following year, with the support of Theatre Institute. Z. Raszewski created “Report BUSINESS Poznan independent theaters” in the season 2014/2015. The report was prepared by a team of researchers and scholars gathered around the Department of Performance Studies at the Institute of Cultural Studies UAM under the guidance of Prof. PhD Juliusz Tyszka. also this year we face another challenge publishing, and its effect will know in December.