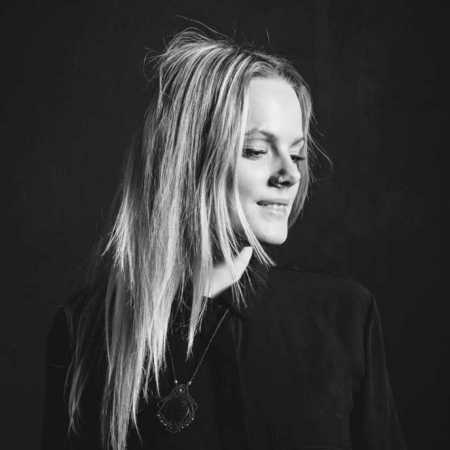 Sarah Satorii is a Austrian DJ from Graz. She has been in ibiza for a whole season in 2013 where she got inspired from the music of the island which was the beginning of her passion for the deep sounds of house, minimal and underground music. Satorii started to play in small bars in ibiza. Back in Graz she got into a crew. Nowadays she already played in a lot of clubs in her town for example, Postgarage, Niesenberger, Parkhouse and many more, also played in different parts of Austria like Sass music club, Flex, Kantine, Sub in Vienna and Felsenkeller in Salzburg also Club Dole in Bratislava.

Her mixes have also been featured in various radio shows in Austria.