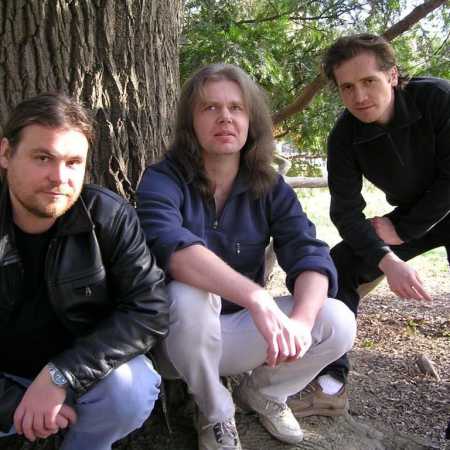 Santa is an alternative rock band from Prague, founded in 1996. Founding members are singer and songwriter Martin Rous, Vladimír Adamský (bass guitar) and Tibor Adamský (drums). He later joined the band and drummer and singer Marcel Pindel that Santa made his first album Magic Fish. From 2001 to 2003, complemented band singer and guitarist Peter Pike with whom the band recorded their second album Lose yourself in the grass. In May 2007 he left the band’s guitarist and singer Martin Rous.V currently has SANTO plays again in the original first line-up with Martin. – Translated by Automatic service