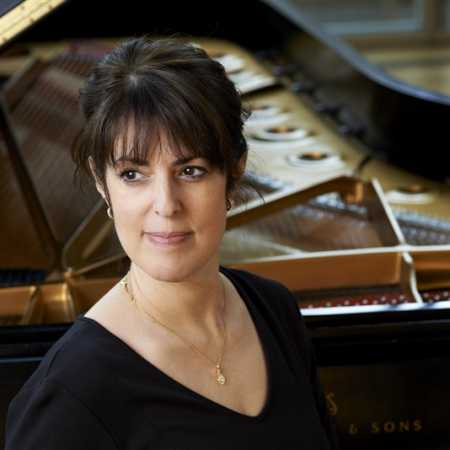 Ms. Shapiro performs extensively as a duo with Czech violinist, Ivan Zenaty. Their partnership has taken them throughout Europe and the United States. This upcoming season includes many re-engagements in Moravia, Czech Republic, United States and Spain. Highlights this season include a recital at Carnegie Hall and Czech Philharmonic Chamber Music Series in the famed Rudolfinum, and the Palau de la Música de Valencia, as well as tours in Czech Republic and Thailand.

she began her studies at the age of three and a half, and by age 11, was performing in recitals and as a soloist with orchestras. Because of her prodigious talent, Ms. Shapiro left home at age 15 to study at the Juilliard School. Her mentors and greatest musical influences have been Leon Fleisher and Gina Bachauer. Major teachers include John Perry, Nadia Reisenberg, and Guido Agosti.