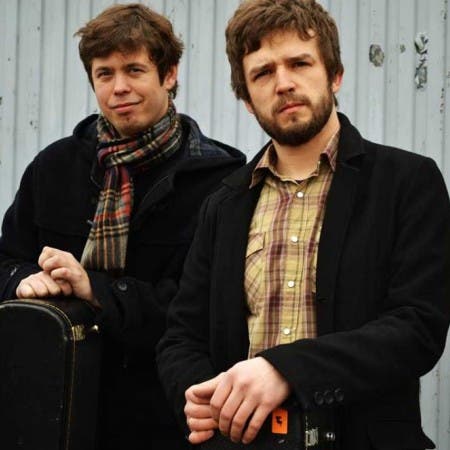 They know each other since they were teenagers and for years they liked to play duets for friends. On the occasion of such meetings, their own songs and plans were created to show them in the future to a wider audience. Sam & Bart have performed so far. At the festivals such as Spring Break, Zgierz, Songwriter Łódź Festival and Slot Art. Autumn and winter club tour of the band triggered the opinion that appeared Polish Kings of Convenience and Simon & Garfunkel.