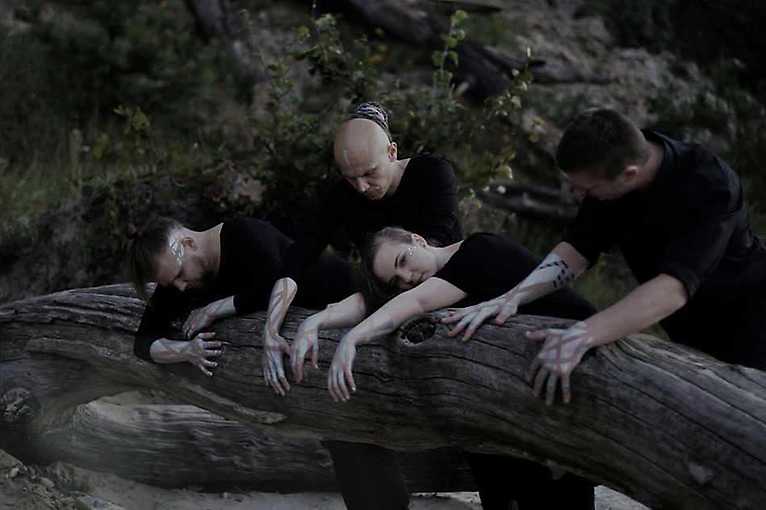 SALK is an electronic deep-sea fish, created by three musicians and a poet. The band was formed at the end of 2015 in Krakow and in the fifth month of its existence joined the ranks of the Warsaw Nextpop label. SALK believes in the equality of music and words, and also in the fact that the Polish song is still a good song.