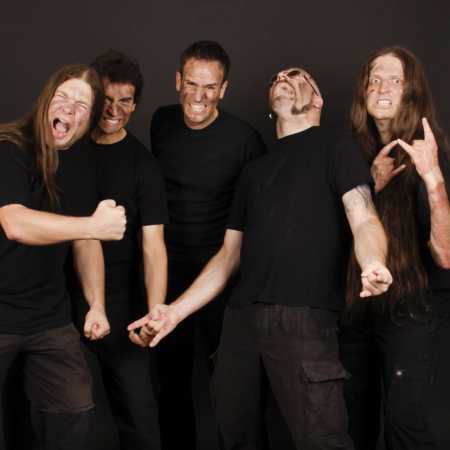 This German band works since 1997 and ranks somewhere between thrash and speed metal, spicing up the ferocity and úsečností. Partly its creation must be drawn in epickými fantasy elements, and part of the inspiration drawn from the doom metal. Their very original musical style to complement the texts about the war, the devil… They have a few great albums, upload the last of the year 2013 bears the name "The Summoning (IDE). – Translated by Automatic service