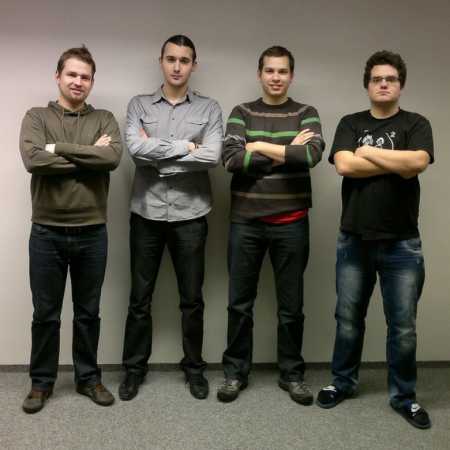 Music group with gusto was the spring of 2011 at the Jaroslav Jezek Conservatory in order to play mainly original works, intending the unusual structure of the songs disrupt business as traditions. During the short period of its existence, the group managed to get off at several major events such as Jazzfest Karlovy Vary International Jazz Festival Litvinov and the Prague clubs as Reduta, Jazz Time, Blues Cellar etc. A major success was the participation in the competition Czech Jazz Contest and procedure in the Czech Jazz Prix Final 2012 Prachatice. In 2013 the band took part in the next edition Czech Jazz Contest, where she placed third. With gusto deals almost exclusively original compositions Augustin Bernard and self-concept jazz standards. – Translated by Automatic service