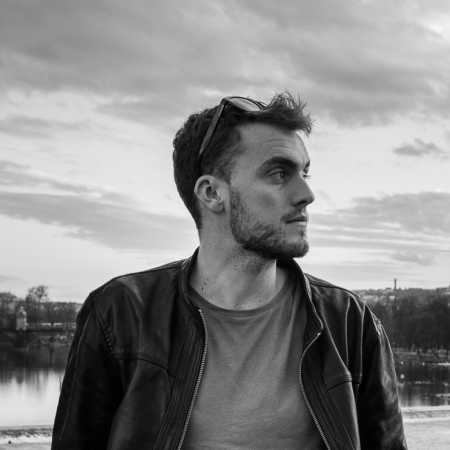 Ryan Keen was born in 1987 in the town of Totnes in the British County of Devon. When he grew up, listening to the music of various genres-from the folk music of Nick Drake and John Renbourna, through the music of Blues legends like BB King, after King Eric Clapton guitar or the Buena Vista Social Club. He spared not even the hip-hop period. His biggest musical pattern, however, refers to John Lennon, and the first two albums of the Group Coldplay are simply “brilliant”. In the formation of Ryan Keene also significantly Spanish guitar, especially flamenco.

All of these influences in his compositions are copyright well recognizable in time studies at Westminster University he performed and composed songs for other musicians. At the beginning of 2010, after some time he started together with Josh Friendem of Dubstep formation Modestep prepare debut EP. He gave him the name of Aiming For The Sun and recorded four tracks on it. The plate has its own cargo and several hundred copies sold at concerts.

A significant shift in his career came when he won the competition, which allowed him to introduce in March 2011 on the show South by South West in Texas. Subsequently signed a contract with the company image, and found simanagement. This could stop to go to work and start to devote himself to music.

In October of the same year he got an offer to go on tour with the future star of Ed Sheeranem. The EP made in January 2012 Focus with songs Orelia, See Me Now and In My Mind. The recording was a success and opened the way for Keen Ryan performances on a number of major summer festivals. For example, the rapper Plan B it was engaged as a pacemaker at the iTunes Festival, where Ryan was the only artist without a contract with a major record label.

As the next step in the music career he recorded a live EP Back To The Ocean, which also contains a duet with Newton Faulkner. Ryan Keen then set out on a separate tour and had the opportunity to speak at London’s Royal Albert Hall before the pop star Leona Lewis. The debut full-length Studio album, Room For Light issued 23. September 2013. – Translated by Automatic service