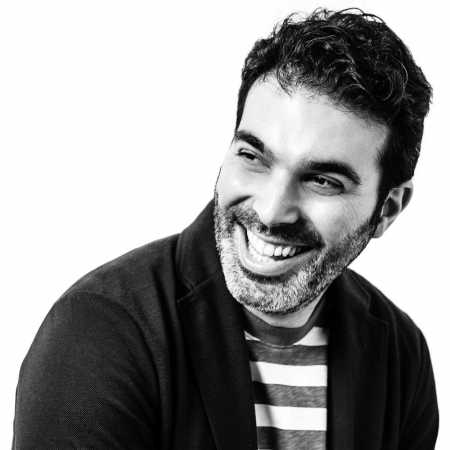 Before the pianist Roy Assaf pushed on the musical scene a few years ago, he enthusiastically welcomed the Jazz Masters Kenny Barron and Jason Moran. As a sideman he had 20 albums, when the Jazz Legacy Productions released the album “Respect”, on which he performs as a bandleader with his superb musicians. It’s Reuben Rogers (bass), Greg Hutchinson (drums) and guest Roy Hargrove (trumpet) and Eric Alexander (saxophone).