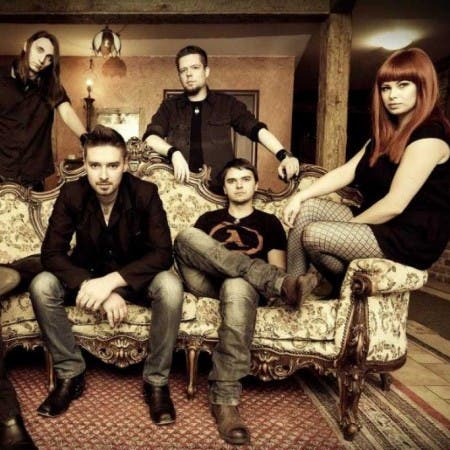 The band was formed in October in 2012 in Krosno. They play a symphonic and power metal connection. Strong rock sounds complement each other with light sound of keys and strong female vocals. During their career, they played with such bands as: KRUK, Closterkeller, Artrosis, Coma, Tears and with ex-singer Iron Maiden – Paul Di’Anno.