Band Rooms Of Silence was founded in the spring of 2013, in the composition of Marek Ciml – guitar (StraightBack), Lukáš Kunes (All The Secrets Inside)-drums and Jiří Sad Zahradníček (Colp, Doubledecker)-bass guitar. After a time they added vocalist Luke Hejkrlík (The Hump), which made the final four of the current members. These days, the Group prepares for debut concerts and at the same time working on his debut. Now you can listen to two songs from the upcoming album. 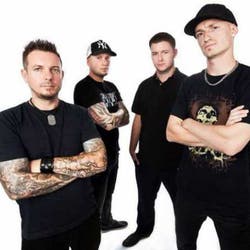 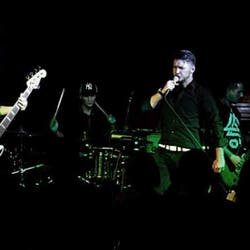 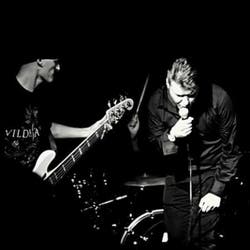