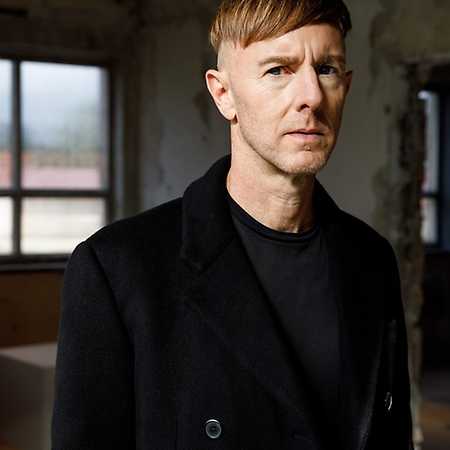 Richard “Richie” Hawtin is a Canadian electronic musician and DJ and three-time DJ Awards winner. He was an influential part of Detroit techno’s second wave of artists in the early 1990s and has been a leading exponent of minimal techno since the mid-1990s. He is best known for his work under the alias Plastikman and for his ENTER. events in Ibiza and around the world.