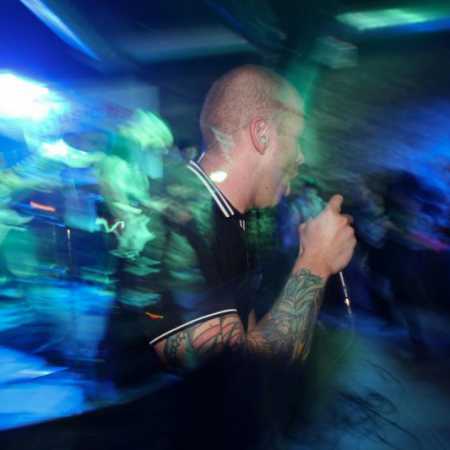 Rat City Riot is one of the roads around as if they belong to the crash. They are quite simply two inseparable things together in the ten years of existence somehow learned to live in symbiosis. Ono for the more than 700 concerts, dirty bedding and countless large and small stages and it is not surprising that so? Band from San Diego this to the darkest corner travels in Eastern Europe since 2003. Hardcore punk and rock’n’roll, by which definitely miss the ball, is nestled in a band and just leave it around. Srdcaři guys are honest and you kick a rock and roll in the DIY spirit, and their motto is "image is nothing, live the life, not the lifestyle."