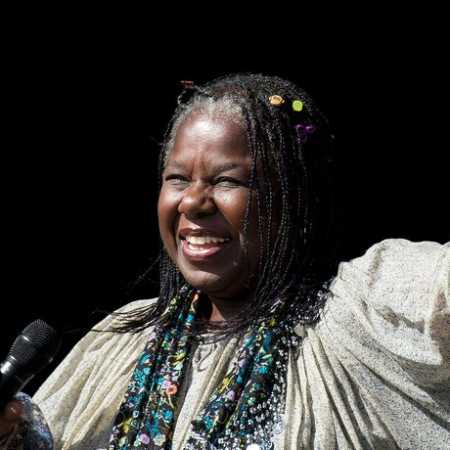 Veronica “Randy” Crawford is an American jazz and R&B singer. She has been more successful in Europe than in the United States, where she has not entered the Billboard Hot 100 as a solo artist. She has had multiple top five hits in the UK, including her 1980 number 2 hit, “One Day I'll Fly Away”. Despite her American nationality, she won Best British Female Solo Artist in recognition of her popularity in the UK at the 1982 Brit Awards.