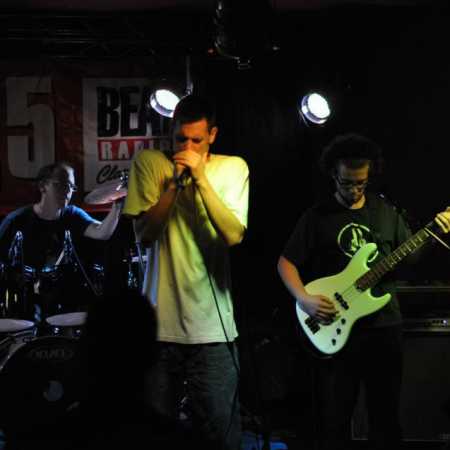 The band Rage Against the Machine Tribute Band was formed in 2009. The band consists of four musicians composed vocals, guitar, bass, drums. The aim of the group is to spread their music RATM in the Czech Republic and at least partially replace the four California rock fans what happened in this country only once – RATM live performance. They are not trying to play RATM, nor to dress, or to promote leftist views, but just spread quality music as best I can. – Translated by Automatic service