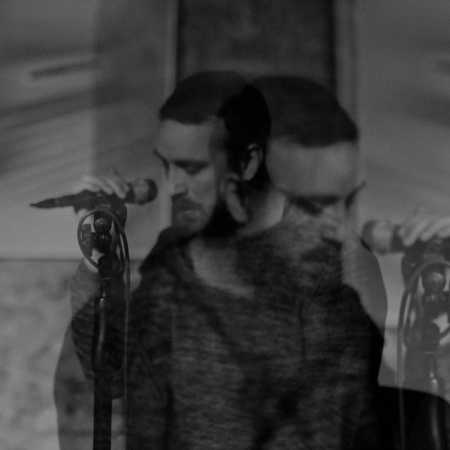 Quite Quiet  Even In These Lines (live)

Prague is Quite Quiet folk trio led by singer-songwriter originally Chomutov Cuba Alexa. The band formed in the spring of 2005 after the collapse of Alex’s previous band only, when Alexa started using with former bassist Tomas Toneless leveled. Even as the duo recorded their debut self-titled EP Quite Quiet. Immediately after the board – in the autumn of 2005 – joined drummer Dan Dyk, with whom spin in the summer of 2006 a second EP. – Translated by Automatic service