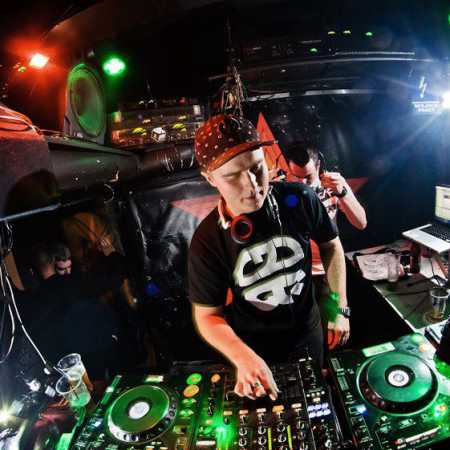 Qo, real name Peter Vicher, is a drum and Bass DJ and producer of Czech drum and bass scene. Porpvé met with the sounds of drum and bass, sometimes in 2001/2002, which according to him was the golden era of dnb. It was a time techstepového dua Konflict notes became (and still is) one of his biggest inspirations. For years, he worked on their sound, built a name for releases on labels like Close 2 Death, Trust In Music and Disturbed, until finally in 2011 could make his first solo 12 "plate on one of the most important drum and bass labels-on the Italian Citrus Recordings. From this time is the sound of a definable as a mix of techstepu and neurofunku-hard-hitting techy drum and bass with really robust bass. Another success was the single with tracks “Distress Signal” (with vocals from English Hostile MC) and “Total Control” on the brand of Disturbed. Qo yet djskou win support from big names such as Optical, Ed Rush, BSE, Chris Renegade, Smooth, Optiv, Phace, Chris.Su and others. Currently has a monstrous release track Killkode ft. Mc on the compilation of the Nuclear Tales of the Undead, in which participated more than 23 names. – Translated by Automatic service