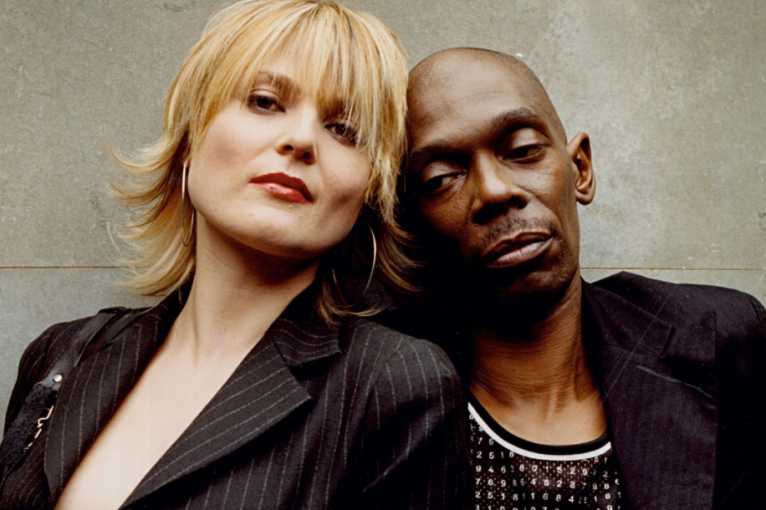 Pure Festival is a new festival on the Warsaw party map. The event taking place at the EXPO XXI Center on December 9th and it will host 5 foreign and 3 Polish artists. So far, only some names have been revealed. The British Faithless group was formed in 1995 and was one of the precursors of the club music in Europe. Their intelligent approach to production, fueled by great sensitivity and unparalleled energy, enabled the team to achieve unimaginable success. Another star in the line-up is Format: B, that is Franziskus Sell and Jakob Hildenbrand, who have ruled on the world dance floor for over a decade. This charismatic duo known for shaping authentic and highly sophisticated aesthetics has achieved incredible success in electronic dance music. A bit of fire will also be added by Tiefschwarz – one of the most famous duos from the border of house, electro and techno. It is also known that among Polish performers there will be Polish techno producer Deas. Dosem is another DJ in the line-up and he will definetely show you how to rock a party.