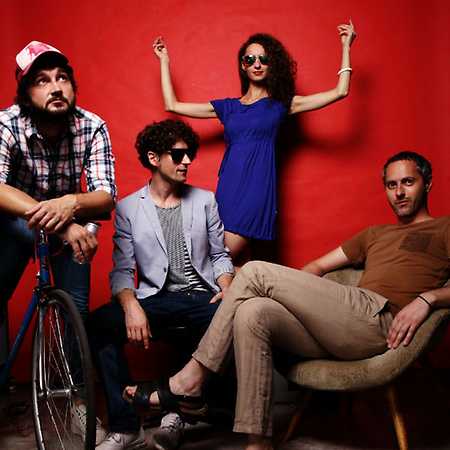 Puding pani Elvisovej also known by the acronym PPE is Slovak band, which was founded in 1995 in Košice. Her music has a unique manuscript, which is a mix of electronic dance music and other genres. In December 2004 came the band’s first album titled machines, followed by the 2007 second album, Play / Pause / Eject. The third album of the band called π (pi) and was released in 2010. – Translated by Automatic service