Peneři strýčka Homeboye (abbreviated as PSH) is a Czech rap group active since the mid-90s, whose principal member is Michael Opletal, or better known as Orion. Other members are Vladimir Broz, who performs under the pseudonym Vladimir 518, and DJ Mike Trafik, who was replaced by DJ Richard in 2003. 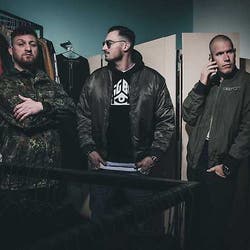 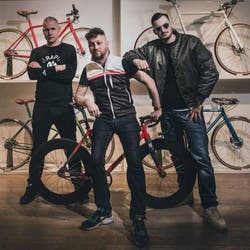 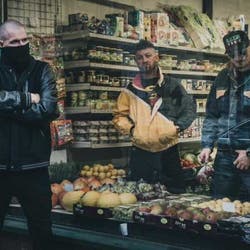 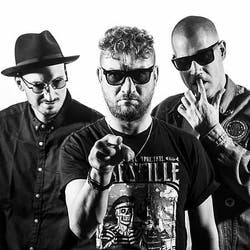 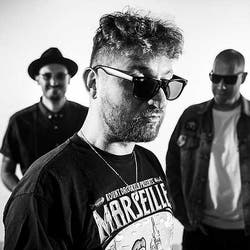 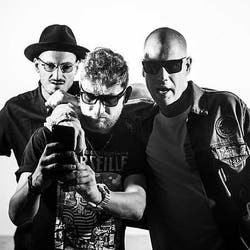