Prune Flat, a alias created by Michael Hogenbirk, came to light in the beginning of 2009. Before that, Michael was an electronic music enthusiast who started collecting house tunes at a young age. In 2006 he purchased a dj-set and has been mixing tracks ever since. Starting at some private gigs, local venues soon followed. During his sets you can feel his addiction to wicked techhouse beats and hard bass lines. Inspired by artist like Sebastien Leger, Rene Amesz, Kaiserdisco, Piemont, Claude vonStroke, DJ Madskillz. 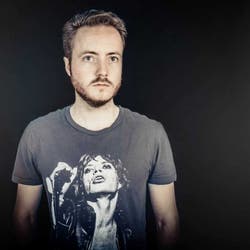 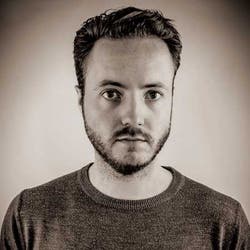