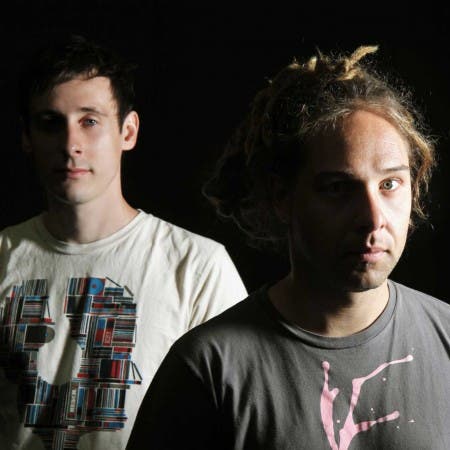 Protonica are Piet Kaempfer and Ralf Dietze from Berlin. With Piet’s intuition for harmonies as a skilled pianist and certified sound designer Ralf’s feeling for propulsive grooves, Protonica deliver you their very own positive pulsing sound – a blend of psychedelic and progressive trance. The Refresh / Northern Storm EP from 2010 was certainly an important milestone and the breakthrough for the duo. In 2012 Protonica releases the second album Form Follows Function another masterpiece after their debut album Search from 2007.

Ralf and Piet share extensive experience in DJing for more than a decade, too. Together they have also formed the progressive house/techno side project Kaempfer & Dietze.