Formed in 2016, Prophets of Rage consists of Rage Against the Machine's bassist and backing vocalist Tim Commerford, guitarist Tom Morello, and drummer Brad Wilk, with Public Enemy's Chuck D and DJ Lord and Cypress Hill's B-Real. The band's name derives from the title of the Public Enemy song "Prophets of Rage" from their 1988 album It Takes a Nation of Millions to Hold Us Back. To coincide with their protest performance at the Republican National Convention, the band released their debut single, entitled "Prophets of Rage." 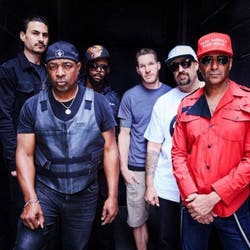 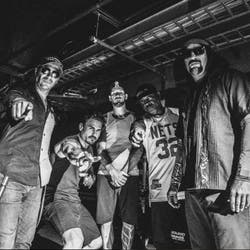 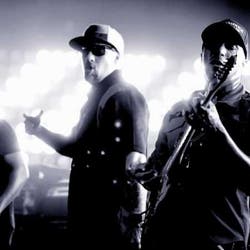 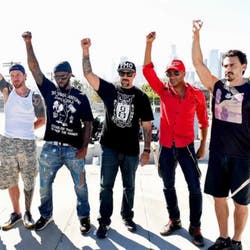