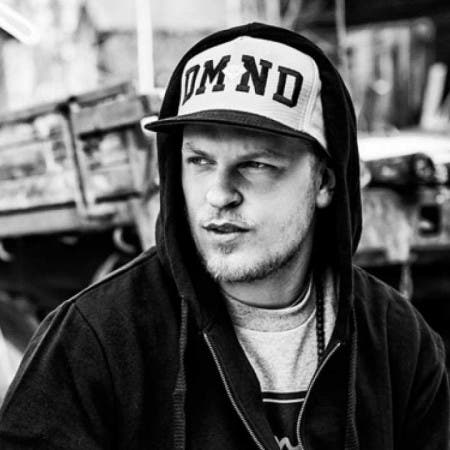 Prop Dylan  Can you imagine

Prop Dylan has held the position as ambassador for Swedish Boom bap since the solo debut 2007. With over 600 live shows throughout Europe, Central America and the Middle East he has made his presence known in the world wide hip hop community. To this day he has released 3 solo albums and worked with the likes of DJ Premier, Dilated Peoples, Talib Kweli and Masta Ace to name a few.