Progresja club was founded in 2003 and from the very beginning it became one of the most important places on Poland’s music map. For the last 13 years it has deserved to be known as the best place for rock music in Warsaw, but it is far more than that. In 2013, the club evolved into Progresja Music Zone – the biggest place on Poland’s club scene. Currently Progresja has three stages at the club, but also sets up bigger shows at Hala Koło (Obowoza street) and as a concert agency works with clubs in other Polish cities. They have made their mark in the music industry and they’ve been praised by fans, journalists and music critics. 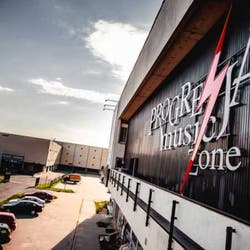 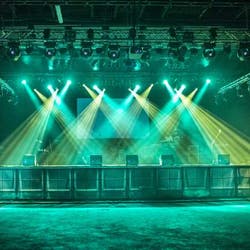 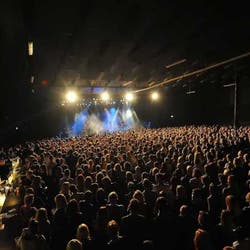 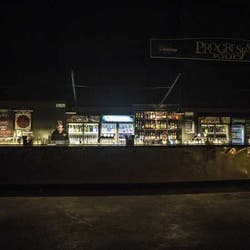