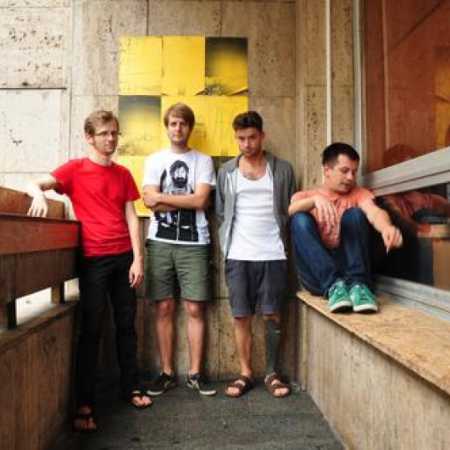 Salesperson pop. It’s pop in the sense of calculus, it is not about trying to please. A few years ago started to slowly decline prized activity Sporto group, its members started slowly porozhlížet own directions. While Bonus began rapping, he founded with shampoo boy duo salesman who, after years of a four-member band has grown. Synth sounds salesman can remember the new wave band from the mid-eighties. Texts in English have a personal character. – Translated by Automatic service

Gypsy And The Acid Queen