Portishead formed in 1991 by singer Beth Gibbons with keyboardist and multi-instrumentalist Geoff Barrow, who named it after formation near the coastal town of Bristol, where he grew up. In 1994, Portishead released their debut album Dummy, which are in the UK, despite the reluctance of the band members for interviews in the media, met up with an unexpected response - both the audience and the critics, the board has received the prestigious Mercury Music Prize. Shortly after the release of the third official member of the band was guitarist Adrian Utley, who co-produced the album and also played in most songs.

About three years later released their second, self-titled, album. Since 1999, the members devote their own solo projects and producing work. In 2005, Portishead together again for the first time in seven years at the Bristol Academy gig at a benefit concert for victims of the tsunami in 2004. The third studio album, aptly titled the Third was released in April 2008. 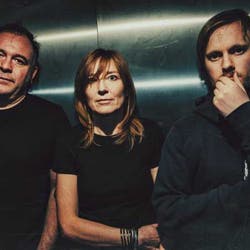 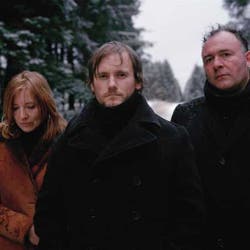 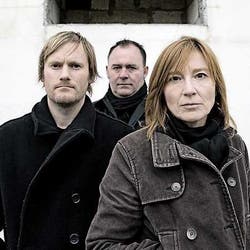 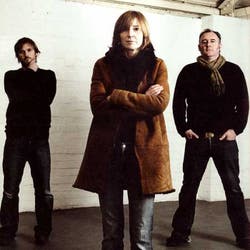