Theatre Ponec, which is named after František Ponec, who opened the Royal Bioskop cinema in the same building in 1910, was first opened to viewers after a thorough renovation in 2001.

Ponec is designed as a theater with a dance hall. Its dramaturgy constantly pays attention to contemporary dance and dance theater. It supports all inspiring overlaps of genres, scenic alternatives and technologies that are generated by current art. Ponec theatre is to some extent a substitute for non-existent institutional background of creative contemporary dance groups and choreographers. Ponec does not have its own ensemble, but participates as co-producer in the creation of new productions that are intended for both adult and child audiences. At last but not at least, Ponec provides space for touring ensembles. 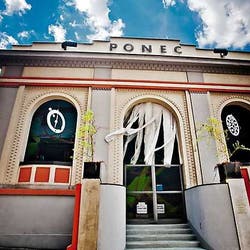 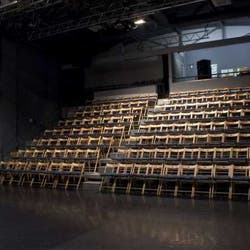 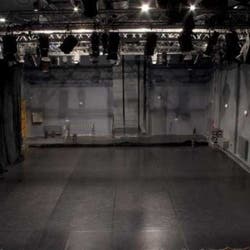 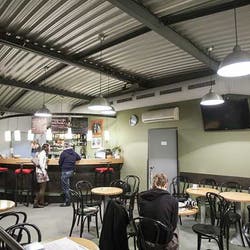 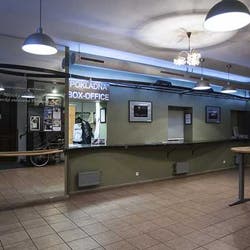