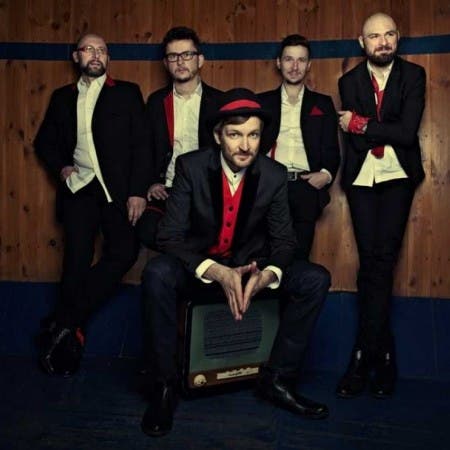 PLATEAU band was formed in year 2000. From the moment of their foundation they have played more than 500 shows all over the Europe – including Poland, Austria, Germany as well as some journeys across the Ocean. They are still considered to be one of the best live sounding band in the whole country.