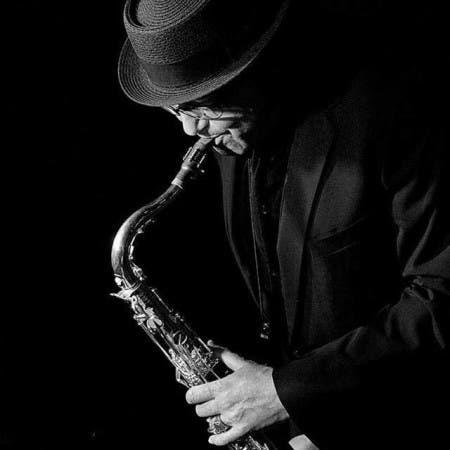 Piotr Baron, born in Wroclaw, Poland in 1961 made his professional jazz debut as a teenager in 1977. In 1978 he was acknowledged as a soloist at the Jazz nad Odra festival in his home town and received a second prize at that festival in 1980. Four years later in 1984 Piotr won a Grand Prix as a soloist at the San Sebastian festival “Jazz Aldia” in Spain. Throughout his successful career Piotr Baron has collaborated with all accomplished jazz musicians from Poland and most of the European countries. In 1998 Piotr was featured as a concert master (first alto saxophonist) with the European Broadcasting Union International Big Band 1998 in Stockholm.